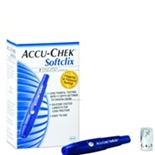 Has your doctor or someone you know told you that you have Òborderline diabetesÓ?

There is no such thing as borderline diabetes. According to the American Diabetes Association, the definition of diabetes is Òa former term for Type 2 diabetes or impaired glucose toleranceÓ.

To check if you have Diabetes disease, your doctor will perform a glucose tolerance test to measure blood sugar levels. The results of these tests and other clinical findings will be used to make a diagnosis. Although the amount of glucose in your blood varies depending on when and what you eat, the variation in this range should be relatively narrow. In general, your blood sugar is highest after you eat and lowest after you have not eaten for 8-10 hours. 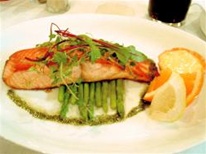